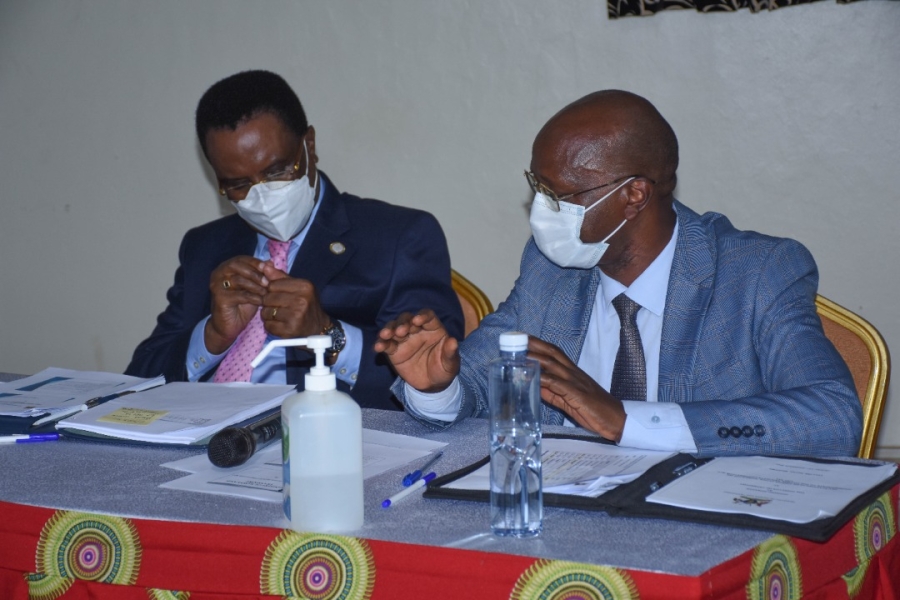 As part of the national transport system, Rail transport plays a significant role in the overall growth and development of the economy. It opens up regions, hinterlands and rural areas by facilitating agricultural development as well as the growth of cottage and large scale industries.

Rail transport is considered as the hub of the transport system owing to its great capacity to transport much more freight and passengers with ease for longer distances. It is also associated with relatively lower unit costs and greater safety.

In spite of these, the rail industry in Uganda is faced with strong market share competition from road transport which handles more that 90% of freight and passenger movements.

The Ministry therefore carried out a Regulatory Impact Assessment whose report deduced that the performance of the rail industry in Uganda is suboptimal. The causes for these are the ineffective railway service, inadequate rolling stock, encroachment on railway land, low demand for railway services and poorly regulated railway transport services.

In light of these, the key stakeholders including the private sector, local government, were engaged in a consultative meeting on Friday 19th November, 2021 to review the amendment to the Uganda Railways Corporation Act, Cap 331.

The stakeholders deliberated on the commensurate actions that will address the suboptimal performance of railways in Uganda with a view of enabling an efficient and effective movement of goods and persons by a network of tracks and wagons/ coaches and locomotives.